What is CBD or cannabidiol? How can it help reduce the pain caused by certain diseases? What are its main health benefits? Find out here everything you need to know about this sometimes controversial painkiller.

With the pace we impose on our bodies, it’s not surprising that fatigue accompanies us on a daily basis. And when fatigue becomes permanent, diseases occur over time. With old age, many people suffer from joint diseases such as arthritis. Today, promising natural anti-inflammatories such as CBD oil are being discovered.

Arthritis is a group of inflammatory diseases affecting the joints and bones in one or more places in the human body. The main symptoms of arthritis are pain in the joints which can be acute or chronic. Arthritis is often seen in the elderly, although in some cases children and teenagers can be affected. 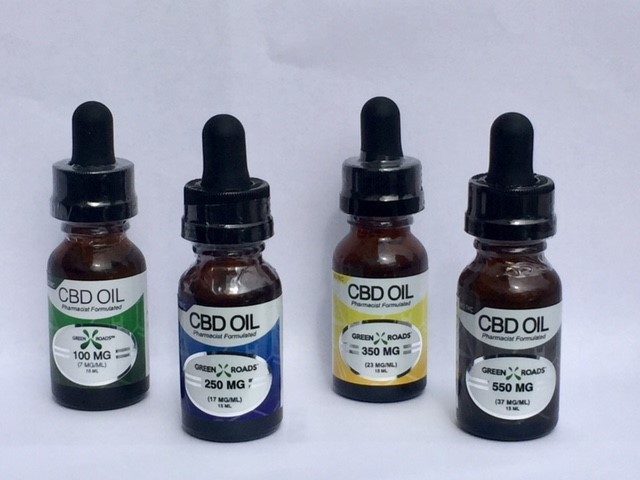 It is important to distinguish between arthritis and osteoarthritis. Indeed, if arthritis is an inflammation of the joints, it manifests itself mostly at rest and decreases when we are in movement. Osteoarthritis, on the other hand, is a disease caused by wear and tear of the cartilage and therefore causes the bones to come into contact with each other. Thus, the pain is present when the body is in motion and diminishes at rest.

CBD or cannabidiol is a cannabinoid component of CBD. However, unlike THC or tetrahydrocannabinol, CBD does not have psychoactive properties. Several studies indicate that it is a very good anxiolytic that is now widely used for several diseases and mood disorders. Indeed, since we have so-called cannabinoid receptors in our nervous system, this explains why CBD can have quite significant effects in the human body.

For a few years now, CBD has become more and more known in the health field, and it is used to relieve chronic and non-chronic pain. Scientists have discovered the existence of the endocannabinoid system. To learn more about this system see this blog post. This is a set of neurotransmitter and neuroreceptor in the nervous system of humans and other mammals. This system plays an important role in basic body functions such as sleep, mood, pain perception and appetite. Learn more info on CBD by Observer in this link.

How does CBD work against the pain caused by arthritis?

Treatment for arthritis depends greatly on the type of arthritis. But to ease the pain, doctors most often prescribe non-steroidal anti-inflammatory drugs. For some types of arthritis, such as rheumatoid arthritis, it may be necessary to prescribe corticosteroids to relieve the pain. The treatment is sometimes even injected directly into the joints. Today, CBD is one of the additional treatments to reduce the pain caused by arthritis.

Taking CBD activates receptors, in addition to promoting the body’s production of cannabinoids. The activity of the receptors is to regulate the inflammatory and immune system, then control the perception of pain by the brain.

With CBD, it is now easy to relieve the pain caused by arthritis in people who suffer from it. It helps regulate inflammation by activating the neurological receptors responsible. Several research studies, one of which is available on caducee.net, have shown that cannabidiol has been able to treat rheumatoid arthritis in rodents.